Happy Monday, everybody! I hope you had a great weekend, and will have an even better week!

A lot of you already know that I’m an aspiring author. Soon, my debut novel, The Murder of Manny Grimes will be on the market. It’s already in the hands of my very awesome publisher, and he’s working on getting it ready for the printer. Then it will be only a matter of weeks! I’m so excited to share this good news!

Writing had always been the one true thing I’ve ever wanted to do, ever since I could walk. As a child, I would have an overactive imagination. As an adult, nothing has changed! I’ve been playing around with different types of genre, such as romance and fantasy, however, mystery/suspense/thriller has always been my passion. Those are my favorite to read and watch, so naturally, I’d write them.

Manny Grimes took more than seven years to complete. I first started it during

my last semester of college in my Creative Writing class. The first thirty pages were the requirements for the class. Once my professor and peers read it, I received raving reviews. My professor also told me that I was a natural-born storyteller (and I remember childhood teachers telling me the same thing). I used Manny Grimes as my exit portfolio and finished writing the novel a year after I graduated. Three rewrites later, I finally finished. It was certainly no easy task, and it’s so much different than how I originally wrote it. And I have to be not-so-modest and say that I’m truly satisfied with the copy my publisher has.

My books are something any age can enjoy. I don’t use profanity and I don’t have sex themes. At most, those are hinted: He threw out a round of curses…blah blah blah. I honestly don’t see the use of profanity, and I would like young adults to pick my novels up and enjoy.

Now, I have a sequel in the works and an FBI thriller. I’m halfway finished with the first draft of my sequel, but right now I’m dedicating my time with my FBI book. I have so much in my head that I want to include for that particular manuscript, I can’t keep up. It’s so exciting!

So, in closing, I hope that you will check out my debut novel upon its release. You will hear about it because I’m going to shout it to the world! Because I will finally be published! That’s one thing that won’t be taken away from me. 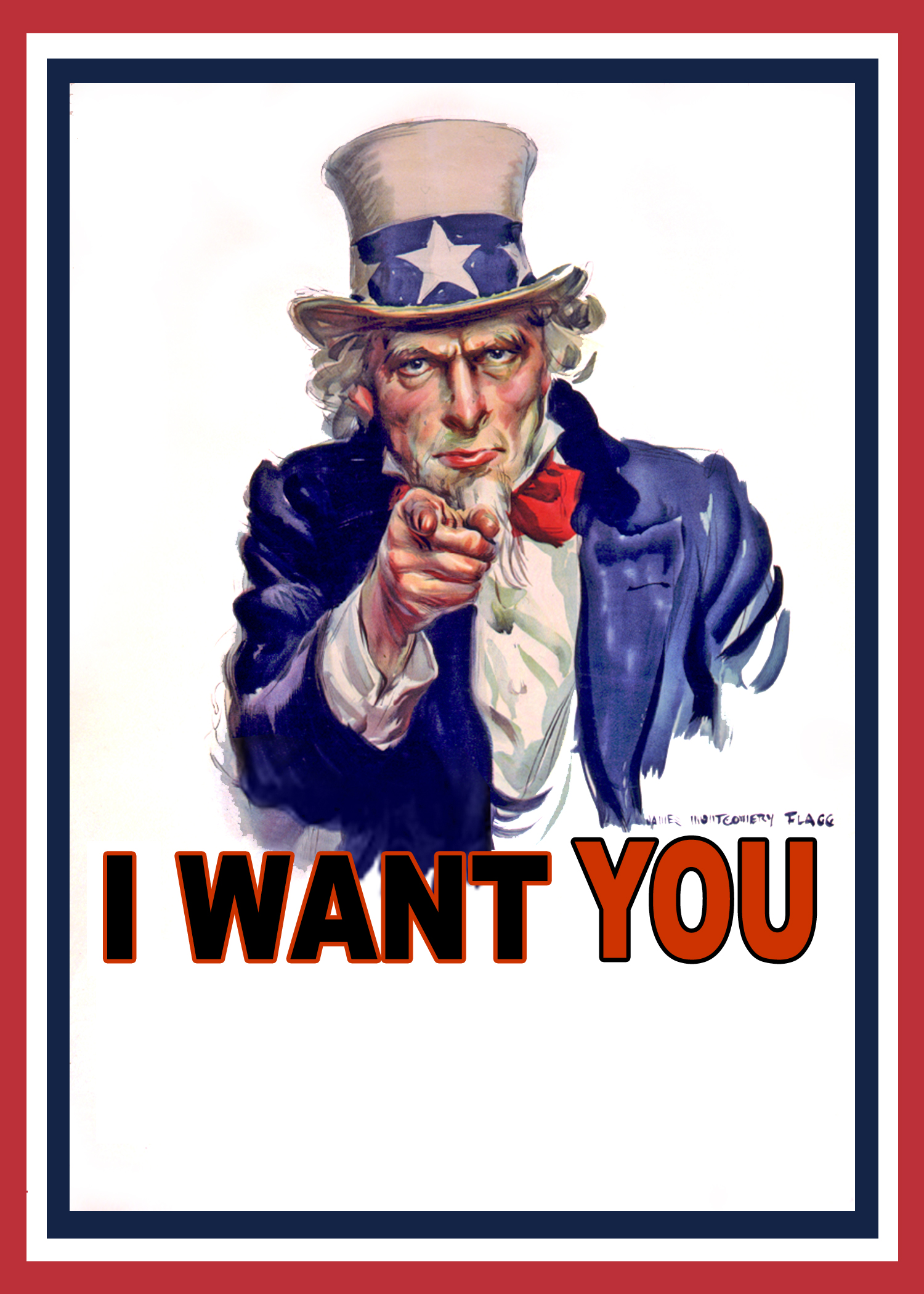 If you haven’t already, I’d be truly honored if you would both follow my blog and “like” my Facebook page, “Angela Kay’s Books.” And tell your friends, especially if they’re mystery lovers! I’d love to start building potential readership. Along with book reviews (the same that I post on this page), I’ll be sharing a little of upcoming projects and whatever I feel like sharing. I won’t get into too much detail, mind you…but things that aspiring authors may share: I made my word count goal, yay! Also, I may ask questions for potential readers about what they like in a character, blah blah. Writing’s my dream, but I do want to also write for YOU!

Anyway, I think I’ve rambled on enough, right? You want me to shut up? Okay, gotcha! ;-P

As always, I hope you all have a blessed week! Enjoy a good book! And don’t forget to stop by my FB page and click like.